In the fall of 2013, I attended a Holistic Health Fair in Saratoga Springs, NY. Jack Treiber was there talking about the energy work that he does as an Energy Practitioner. I did not meet him that day, but I did pick up one of his brochures. About a month later I made an appointment with him. I had been dealing with some grief, some depression and some anxiety for several years. I was also seeking a way to have better energy – physical, emotional and spiritual. I thought perhaps his type of energy work could be helpful.

Jack is a very kind, welcoming, and comforting person. I found as I continued seeing him, that as he was able to release things, I began feeling much more comfortable with myself. Although neither of us could usually tell what things he had released, it was wonderful to feel better even though there were tears sometimes. He says the work he does clears blockages or changes patterns that we ourselves are not even aware exist. For me, what he does is much better than talking to a therapist for session after session and hardly ever feeling that such blockages are ever cleared. I do not totally understand what he does or how he does it. I just feel his work lifts up, or balances, one’s energy field and takes away negative feelings and/or fears that we have probably had for many, many years.

At one appointment I told him I was having some trouble breathing. As he checked me he said my left lung was weakened. He rebalanced it with the right one and the function did improve. In recent months, he has told me ‘my energy is holding well and that I have more resilience.’ I agree with him.

I treasure the skills and abilities Jack has. They are so much more therapeutic than many of the other options we have in our healthcare system today. He has a great gift and I sincerely appreciate his desire to share it and help so many people. 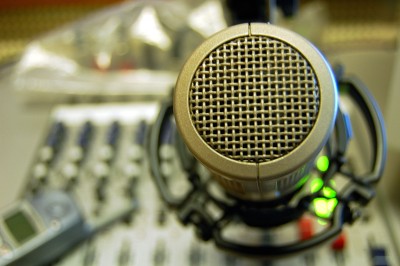